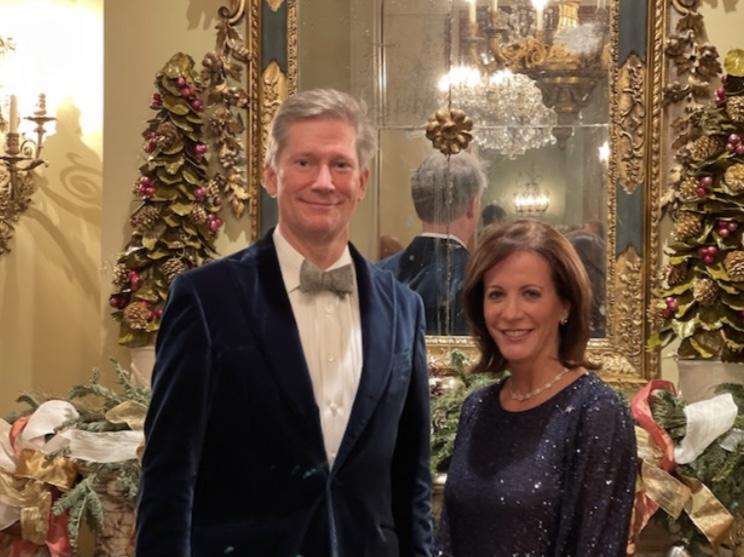 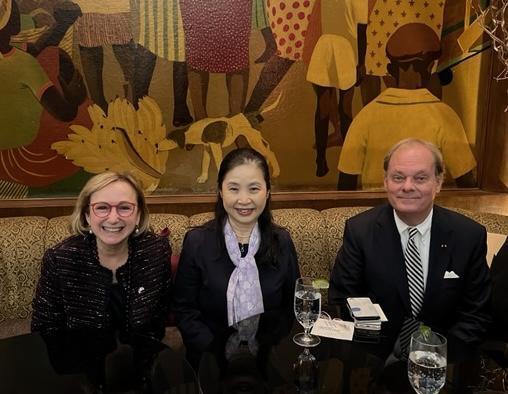 On December 20, 2021, Japanese Consul-General Fukushima Kayoko (pictured) visited Honorary Consul Donna Fraiche (pictured) on the Consul-General’s farewell tour of her territory (AK, KY, LA, MS, and TN).  The Consul-General will return to Tokyo shortly and then will be re-assigned to another foreign post.  The Consul-General was accompanied by her Research Advisor, Naoe Soma (not pictured).  Both Consul-General Kayoko and Advisor Soma are clearly very close to Donna and their admiration for and gratitude to Donna were very obvious to me.  Donna invited me (pictured) to join her and her Japanese guests at the Sazerac Bar and we discussed New Orleans and Japanese history and customs, the origins of the Sazerac and of the Ramos Gin Fizz, amongst other existential issues.  Not that this is a big surprise to any of us, but I continue to be blown away by the great acclaim Donna has earned in the Japanese and legal (and wine) communities.

The Louisiana Consular Corps enjoyed Oktoberfest at The Deutsches Haus! The opening was well attended, and Mayor Cantrell, Lt. Gov Nungesser, and Susanne Veters Cooper, the Honorary Consul of Germany, performed the traditional 'tapping of the keg.' The visit by The Budweiser Clydesdales was an exciting sight for all, young and old. 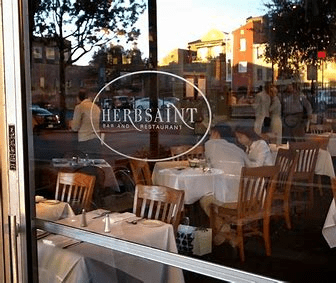 On October 12th, Bret Clesi the Dean of the Consular Corps and Honorary Consul of Albania, hosted an impromptu lunch meeting with Rosine Pema Sanga, Mayor LaToya Cantrell’s Director for International Relations to discuss the City’s 2022 INTERNATIONAL WEEK proposed for next May. It’s a priority for the Cantrell administration to make sure our city is a welcoming city through cultural experiences. Honorary Consul of Japan and Treasurer of the Consular Corps Donna Fraiche discussed the upcoming Japana America Society awards. Honorary Consul of Sweden and Consular Corps Executive Committee Member Cecilia Kjellgren discussed a proposed Sister City agreement with Stockholm, Sweden. Honorary Consul of Finland Philip Claverie attended the meeting as well to coordinate the upcoming visit of Finland’s Consul General in the U.S. with Mayor Cantrell. 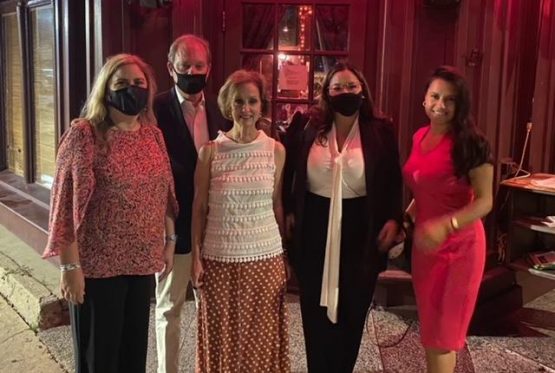 Read the full article on NOLA.com

“It was such an honor to be a part of the re-signing of the France-Louisiana Accords this morning in our beautiful Louisiana State Museum – The Cabildo. This renewal for the 2020 – 2024 term continues the working relationship between Louisiana and France to provide educational opportunities for our students in the French language 🇫🇷